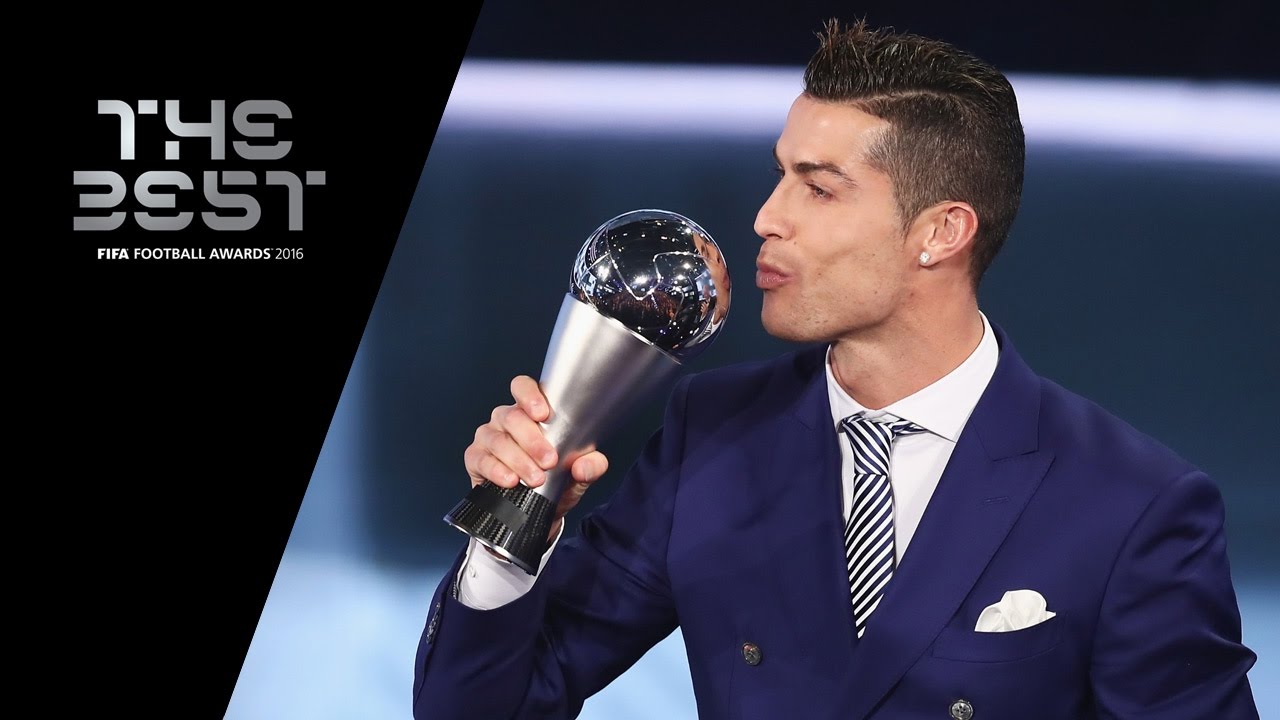 Cristiano Ronaldo will remember 2016 for reaching the pinnacle on three fronts: for club, for country and individually. He was crowned a European champion for both Real Madrid and Portugal – with victory in the UEFA Champions League and UEFA EURO 2016 – and the legendary No7 further rubberstamped his place in the annals of footballing history by being named the world’s best player for the fourth time. Cristiano clinched the Champions League crown by scoring the final penalty in the finale’s shootout against city rivals Atletico before lifting his country’s first major trophy in France as Portugal’s captain. With his irrepressible thirst for goals, power and speed, Ronaldo continues to amass silverware and records in abundance – and is the inaugural The Best FIFA Men’s Player.