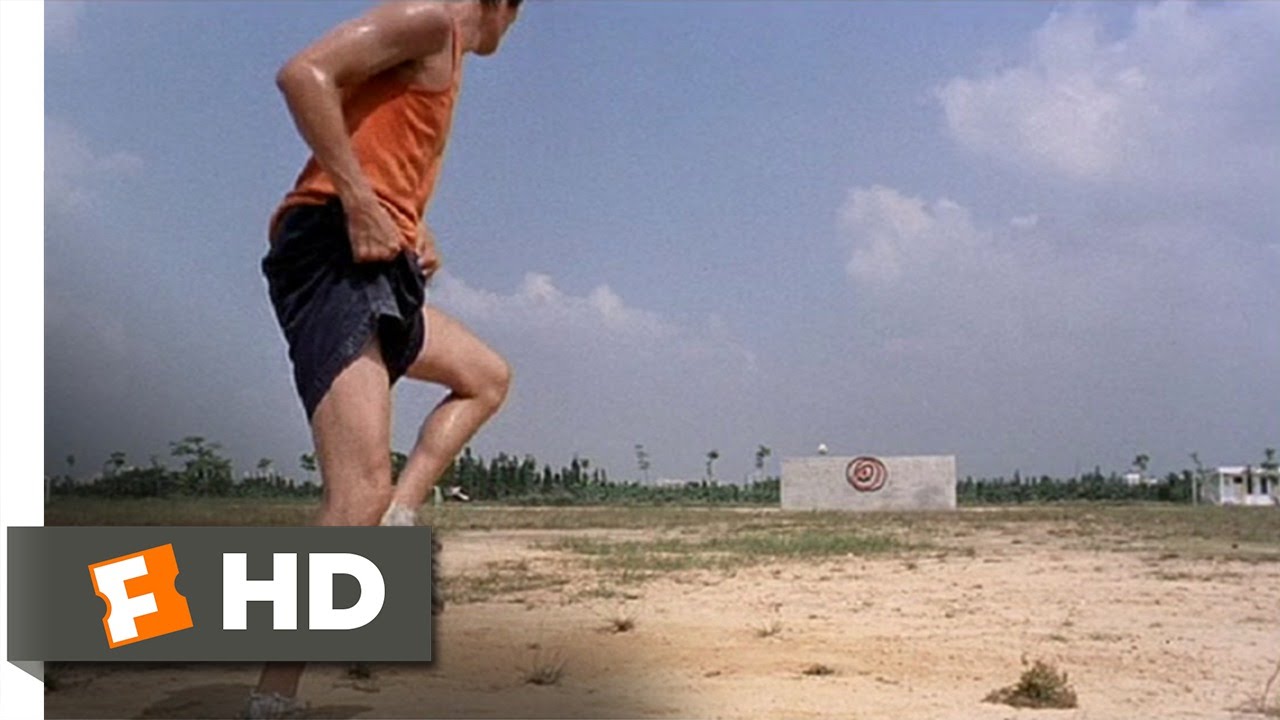 FILM DESCRIPTION:
One of Hong Kong’s top screen comics, Stephen Chow, co-wrote, co-directed, and headlines this three-way blend of sports, action, and humor. Sing (Stephen Chow) is a modern-day Shaolin monk who has become a master of traditional fighting skills, and is renowned for his “leg of steel.” However, these days there isn’t much call for a Shaolin warrior, and Sing and his fellow monks earn their keep working menial jobs until a soccer coach gets the bright idea of translating Sing’s talent for kicking to the soccer field. Sing becomes the lynchpin of a team playing in a tournament that could net them a $1 million purse, but even with Sing’s footwork, beating the steroid-fueled champions will be no easy task. Shaolin Soccer also features Man Tat Ng and Vicki Zhao.

WHO ARE WE?
The MOVIECLIPS channel is the largest collection of licensed movie clips on the web. Here you will find unforgettable moments, scenes and lines from all your favorite films. Made by movie fans, for movie fans.