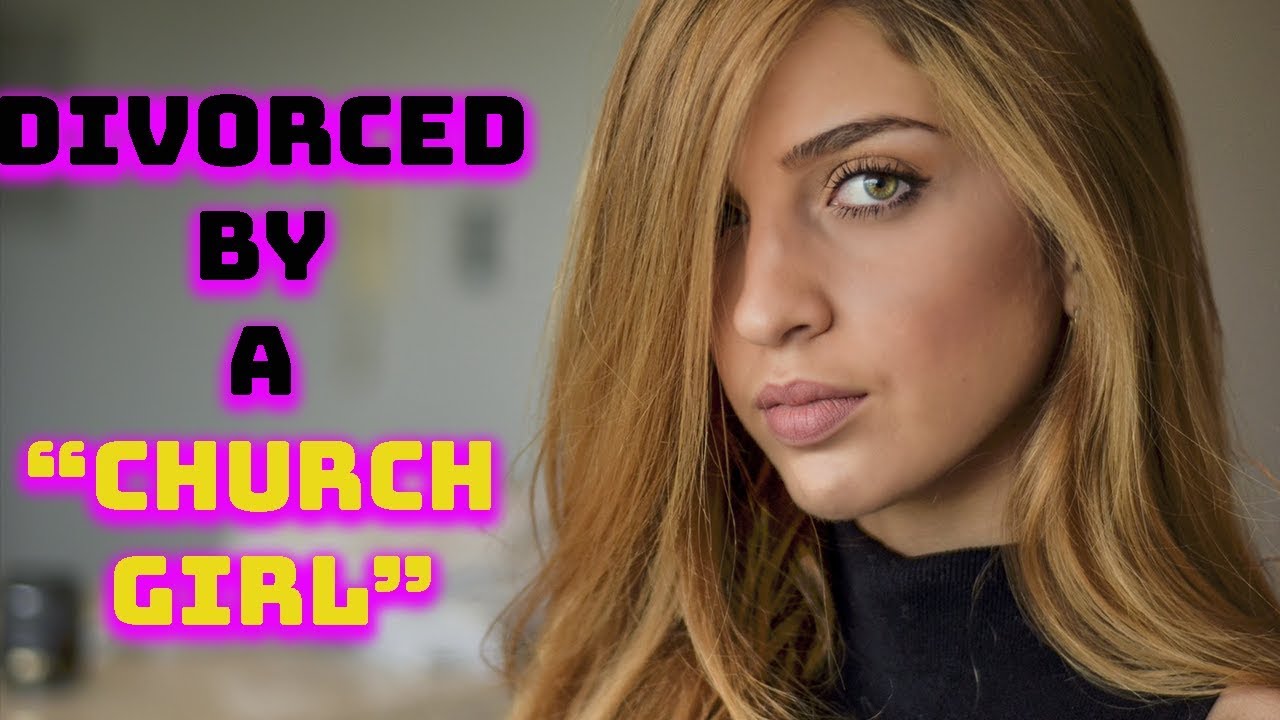 Transcript of Email:
Oh no…I’ve said this before myself. The best beginning.

When I first met her she showed me pictures of her building houses in the Dominican Republic, she told me that church was very important to her, and that through her faith anything was possible. Before we began dating she asked if I believed in Jesus Christ and I said yes. (I was brought up Catholic) She slowly got me into going to a Christian church that her family went to. I noticed after a while that the people in the church were very odd and they all talked shit on one another. The younger adults were all screwing each other and they were all fake to each other. Other people I felt looked down on me because they felt they were more Christian than I was.

So I told her we need to find our own church and we did just that. Sometimes I wouldn’t want to go to church on Sunday and we would get into arguments over it, sometimes I would just drop her off and then pick her up. I hated when she would force me to go.

After a year and a half later I asked her to marry me. In my eyes at the time I saw she was a good Christian girl, her parents were still married, she was good with kids, she was educated going to be a nurse, and I felt she really loved me. As soon as I put the ring on her finger she started to change for the worst. She started being very controlling, she became very needy for attention, she was very materialistic, she had anxiety issues and would start arguments with me for no reason. At this time I felt like I couldn’t break off the marriage bc I was too deep in already and I was hoping things would get better.

Before our marriage we had to meet with the pastor a few times so he could give us advice and he wanted to get to know us. One night, I just got done working 10 hours and I didn’t want to go. She got into this huge argument with me on our drive there and I told her I wasn’t going in, so she went up to the pastor and told him we need to reschedule because I was grumpy.

This girl threw me under the bus and embarrassed me. Meanwhile I payed for everything during our relationship including cars, cell phones, credit cards, apartments, vacations etc. She showed no appreciation because she was an entitled princess raised by her parents who had money.

After the marriage, I bought us a beautiful house close to her parents house. On the same day we got the keys to the house, she graduated nursing school. As soon as we walked into the house she got into a argument about me changing the locks. The house was in my name only. But in my state since she’s my wife she only needs to sleep in the house one night for it to be legally hers as well. She slept their two nights and left me. She ended up filing for divorce and moved in with another man who was 2x her age.

The guy owned a restaurant and promised her she could open one for herself. Long story short he smashed her and they ended up breaking up. She came running back to me and said she wanted to start a family. I told her no sorry, I don’t love you anymore. So she ended up taking half of my money out of all my accounts without my approval and she got half the profit of the house when we sold it. Today she’s a nurse and got pregnant by her old H.S boyfriend and name her child the same name she wanted to name our future baby.

In conclusion, I can’t blame the religion, I’m blaming her. She would preach that she was a Christian but didn’t follow the Bible. As my wife she didn’t submit to me, she wanted to wear the pants in the relationship, even though the order is GOD, man, woman then child.

The vows she told me at our wedding she didn’t keep. She was very materialistic and loved when I bought her expensive items. She was a total fraud and turned her back on God and me as well, She was a drive by Christian who went to church on Sundays. It was for status and to make herself look good and feel good. Watch out for born again Christians! I hope you guys can learn from my story and don’t be fooled like I was.