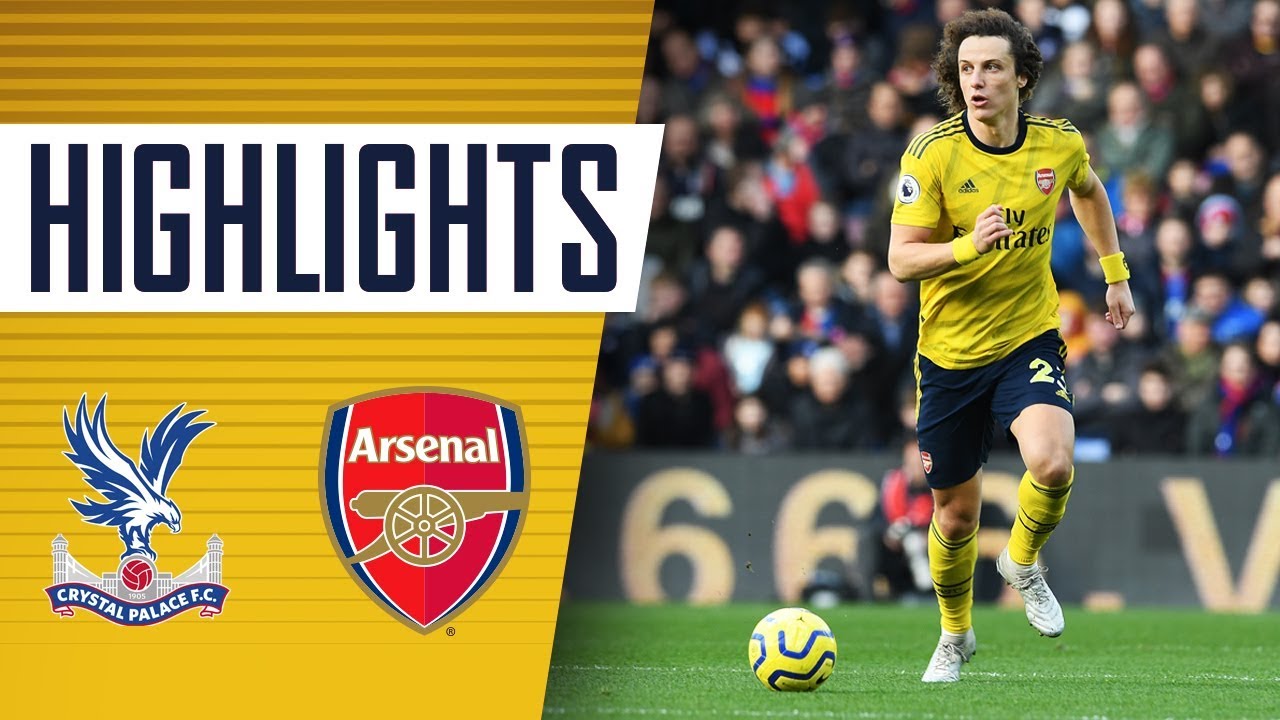 Pierre-Emerick Aubameyang was in the thick of the action at Selhurst Park, scoring and receiving the first straight red card of his career in a hotly-contested encounter that ended with the points being shared.

For more match action, highlights and training videos, make sure you become a digital member and sign up to Arsenal Player. It’s FREE and is the Home of the Game:

This is the Official YouTube channel for Arsenal Football Club. This channel will aim to showcase the personality of Arsenal Football Club and give fans more of an insight into what it’s like to be at this fantastic club. This channel will look behind the scenes and get closer to the likes of Mesut Ozil, Pierre-Emerick Aubameyang, David Luiz, Alexandre Lacazette, Bernd Leno, Granit Xhaka, Hector Bellerin, and more.