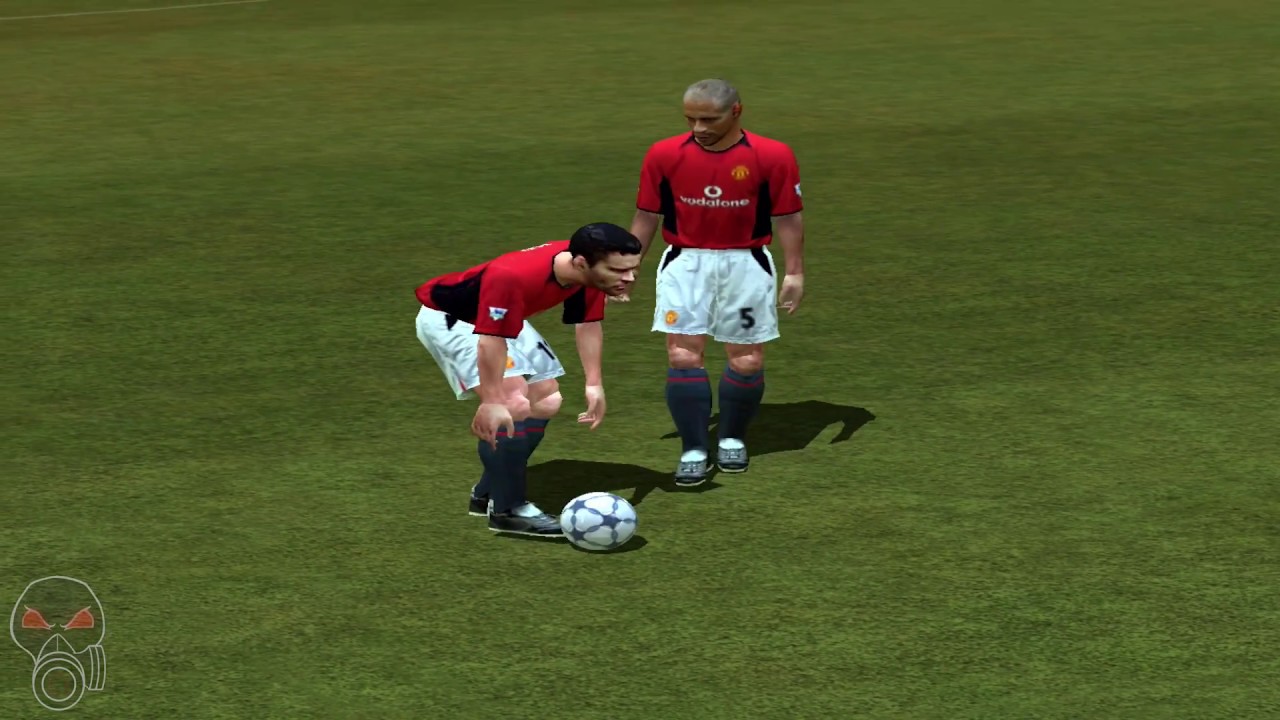 For true football fans that demand the finest gameplay and comprehensive game modes, FIFA Football 2004 is the most complete and authentic football experience.
All new Off The Ball™ Control lets you control the man on the ball and the men off it.
Timing runs, anticipating moves, positioning players and jostling for space adds a new dimension to football gaming.
A new Career Mode gives you the chance to take a team from the lower divisions, battle through ranks, sign new players, and turn them into champions.
The action is deeper than ever with advanced levels of player detail and responsiveness.
With immersive atmospheres, benchmark presentation, the world’s premier clubs, and industry-leading gameplay, the world’s best selling football simulation returns as the true authority in football gaming.

Off The Ball™ Control

FIFA Football 2004’s unique and exclusive Off The Ball™ Control system lets you take command of players not in possession of the ball. Call in tackles, jostle for space, lose your marker and send players on runs at the touch of a button.

New formation technology now models the behaviour of eleven individuals playing as one team. FIFA Football 2004 now carefully architects the interaction of two teams plus also individual positional awareness, as well as 2, 3 and 4 man sub-units who work together to manage space and create opportunities.

Be your own player manager with FIFA Football 2004’s deep Career Mode. Build your team and guide your club to the Championship by making calculated decisions. Manage your team’s budget and promote or relegate your players to sustain team objectives on the pitch. When one season ends and another begins new challenges will present themselves. The most successful player managers should also be ready for promotions, as some of the world’s top clubs may have new job offers.

You think it’s easy being the coach? Prove your tactical genius on the fly. Don’t second-guess yourself after the final whistle-make adjustments mid-game and call plays in real time via the d-pad.

More than 300 new crowd chants at an ever growing list of officially licensed stadiums help put you in the best seat in the house. From stadiums small and large, no football gaming experience offers a more complete library of the game’s authentic environments.

Play With The Best

Now includes 17 leagues, 350 teams and 10,000 players. New additions for 2004 include the Dutch and Portuguese leagues as well as the lower leagues from across Europe’s greatest footballing nations.

A Game With No Boundaries

Take on opponents from across the world via EA SPORTS online (PlayStation 2 and PC only). The online lobby area allows gamers gamers to meet, greet, chat and play FIFA Football 2004 head to head.