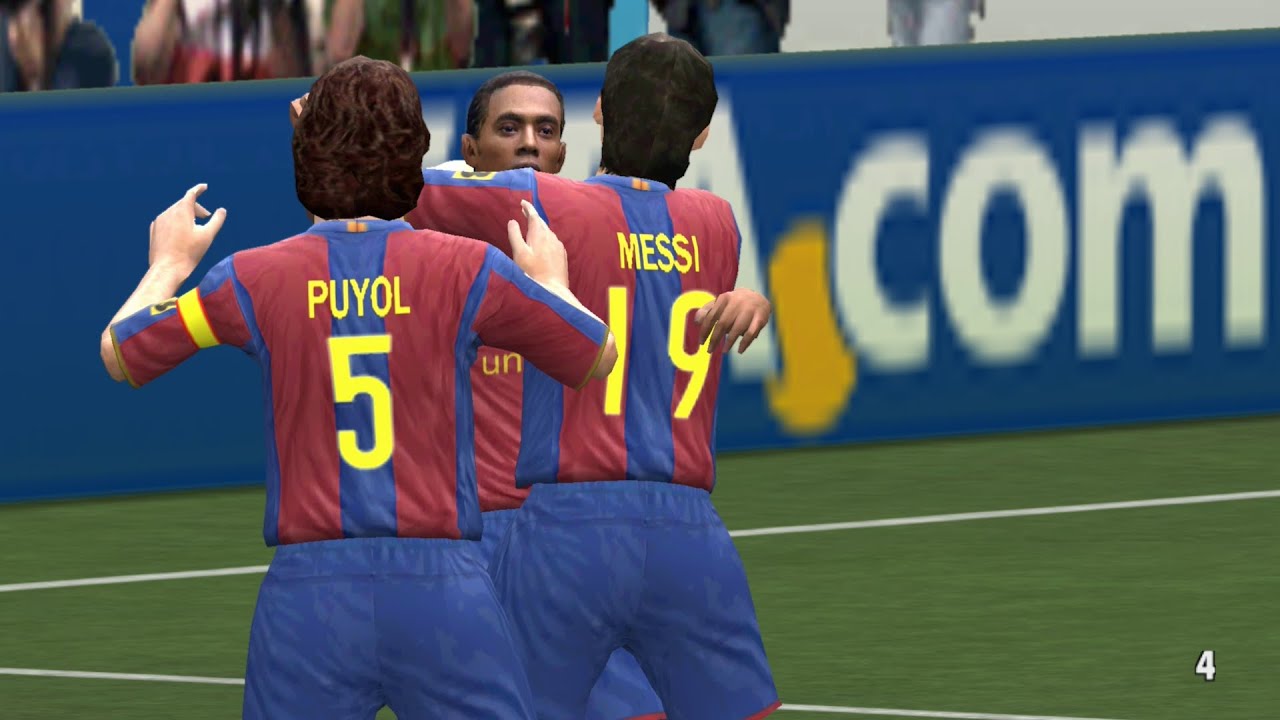 Game Info:
FIFA 08 (named FIFA Soccer 08 in North America) is the 2007 installment of EA Sports’ series of football video games. Developed by EA Canada, it is published by Electronic Arts worldwide under the EA Sports label. It was released on all popular gaming formats in September 2007 in Europe, Australia, and Asia, and in October 2007 in North America. The PlayStation 3 and Xbox 360 versions of the game feature an improved game engine with superior graphics and different commentators and are dubbed “next-generation” by EA. On all other platforms—including the PC—the game utilizes an older engine. The Nintendo DS version features fewer teams, stadiums, game modes and kits due to the limitations of the machine’s storage medium.