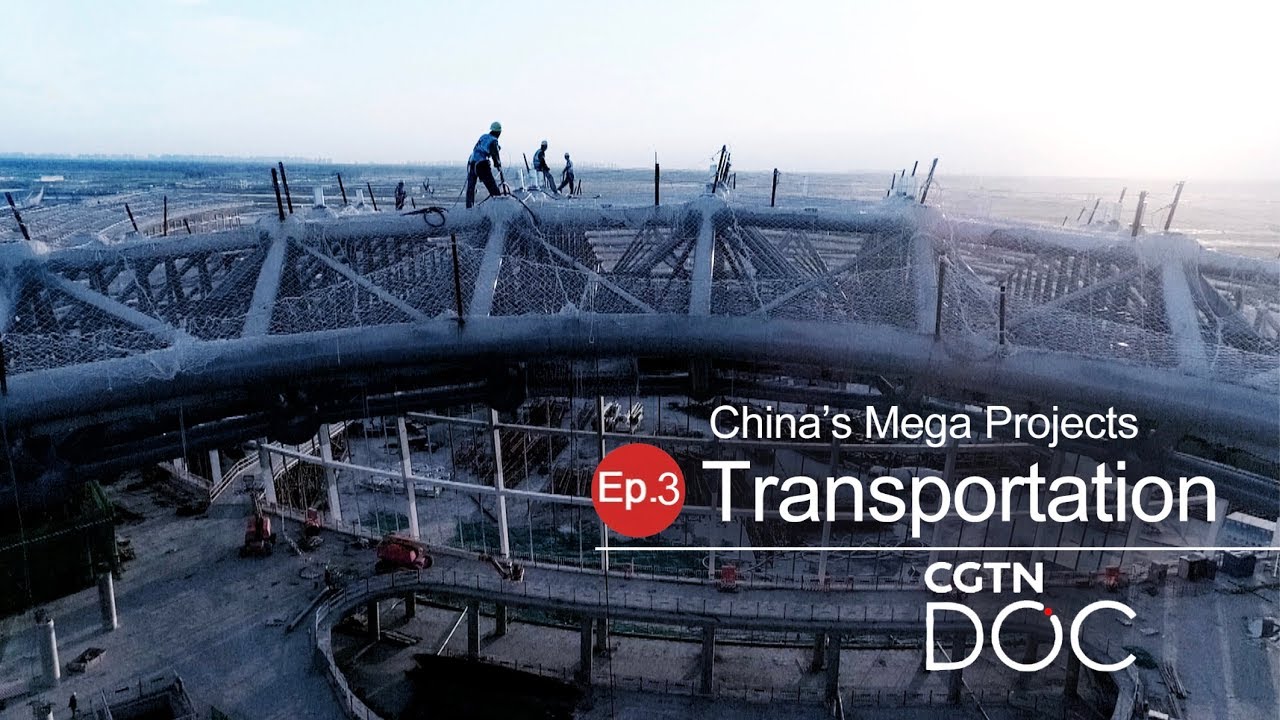 Along with the rapid growth of China has come one of the most developed transport networks in the world. Check out this episode of the documentary series, China’s Mega Projects, to find out more.